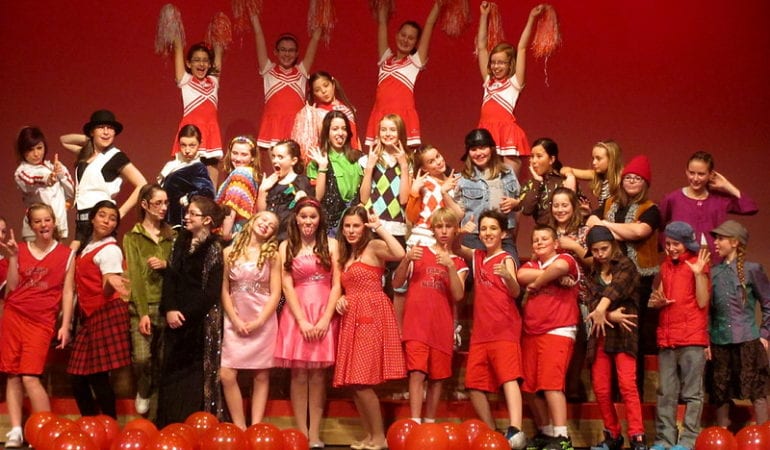 The film was loved so much that upon its release, high school musical became the most successful Disney movie that had ever been produced. High school musical gained 7.7 million views on its premiere broadcast, and the viewership has not yet stalled.

As of 2019, over 225 million people have watched the movie worldwide. The first movie laid the foundation for all the other movies and serials that have followed in its footsteps ever since.

So today we are going to be taking a look at the history, plot and the future of the high school musical. So without further ado, let’s get started.

The History of the High School Musical

Ever since the first movie came out and made a huge impact on the film industry Disney kept coming back, again and again, to keep milking the cow. In 2006 alone, there were multiple concerts, stage musicals, book series that were released following the result of the high school musical.

Then in 2007, the second part of the film aired and again, the concerts, stage musicals, book series continued after the movie was released.

In 2008, the third installment of the movie was released, following the release of the movie, a reality series was also aired on ABC.

In 2011, a spin-off aired staring Ashley Tisdale called Sharpay’s Fabulous Adventure. In which the life after graduation was shown of the stars.

In 2016, a fourth installment was rumored to be made, but it never aired.

In 2019, a series was aired on Disney Plus by the name of High School Musical: The Series.

The Plot of the High School Musical

The story goes in much deeper than what is in the plot, but we have kept it a secret so that you can watch the movie without any spoilers.

The Future of the High School Musical

We are Five Star Orlando VIP Tours and we are here to provide you with the best vacation services that are possible, we deal in a variety of vacation packages, but our specialty is providing tours of Disneyland. So if you want to have the time of your lives, just give us a call.