The Timeline of Disney and its Achievements 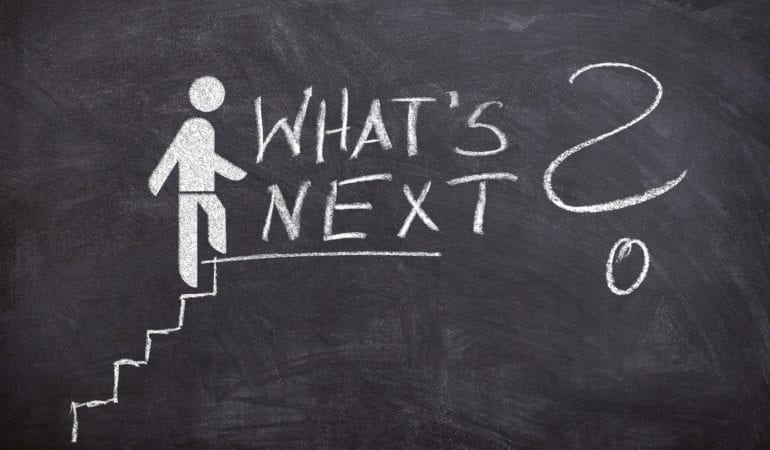 Walt Disney Company, more commonly known as Disney is a multi-billion dollar company that is dedicated to making the most impact on the entertainment industry. The company officially started in 1923 and it has been on the charts ever since. There have been many ups and downs during the 97 years of the company’s existence and what was started by two brothers has now become a giant in the entertainment industry.

If you don’t know about Disney and its extent, you might be living under the rock for the past couple of years. Even a small kid in school can tell what Disney is and where they stand in the market. But unlike many companies Disney never started as the giant we all know it to be, Disney also had quite a humble beginning. Let’s take a bird’s eye view look at the entire 97-year history of the company and see where they started from and where it is now.

From Humble Beginnings To 1950

The company was established in 1923 when the two brothers Walt and Roy Disney signed a contract with the M.J. Winkle to produce the series of comics called the Alice comedies. The show featured a live girl with an animated cat that was the first show that was produced. After almost 3 years after the companies opening the brothers moved to their new studio on Silver Lake District.

1928 was the year that many of the animators from Disney left to work in Winkler pictures and in that same year Steamboat Willie was released with synchronous sound, Steamboat Willie had such a huge impact on the industry that it launched its way into the market. After that Disney began to stabilize and create good content to satisfy its users.

The company continued making and selling movies to date and in 1955 Disney opened its first Disney theme park and the crowd went wild. There was something bad that also happens in this timeline. Walt Disney dies of cancer in 1966 while his brother died in 1971. In 1982 Disney opens Epcot center at Walt Disney and the rest of the century is used to develop movies and expand their business.

By 2000 Disney had become so powerful that they were able to buy almost any company that they liked and in 2001 Disney purchased fox family and have been buying business ever since. During these years many companies tried to buy off Disney but fortunately, none were able to complete their wishes. During these years Disney bought off many companies and continued to grow into exponential rates.

Disney has grown exponentially over the years and now they are in a position to call all the shots. You can see the immense growth of Disney if you plan a Disney VIP tours Orlando today. When you visit you will be able to see the new and exciting themes and rides they have been able to integrate over the years and if you have ever been there before you will be able to notice the difference that Disney has made.