Things To Keep In Mind Before Booking For Disney Cruise 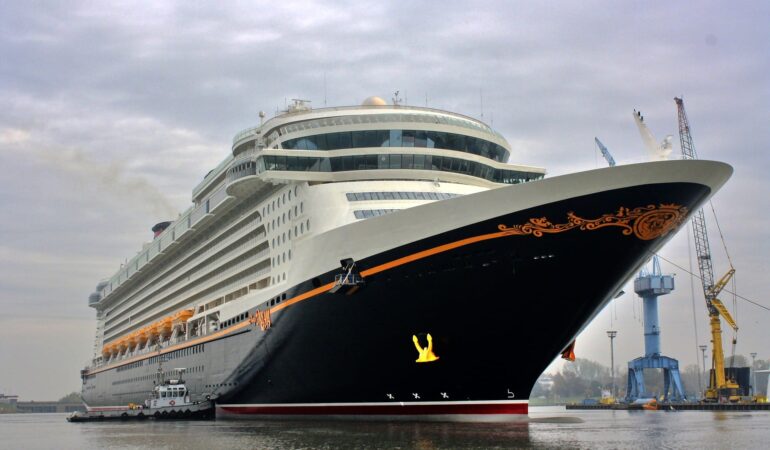 When you’re starting to plan a Disney cruise, the very first thing you should do is check out Five Star Private VIP Tours Disney VIP tours Orlando. They provide professional help and Disney attractions related guidance. Helping guests with transportation and planning of schedule hassle-free. So all your precious time can be spent with your family in magical land of Disney.

Disney cruise rates are released in advance. Rates for 2017 itineraries were released as follows:

Rates for late 2017 or early 2018 itineraries may not be available yet, but from previous release dates we can assume it will be as follows:

Who have previously booked with Disney Cruise Lines will say it is better to book as soon the itineraries are released. This is important when popular sailing times like Spring Break, Summer, Thanksgiving, and Christmas are around the corner.  Having booked early not only guarantees that there will be great variety to choose from when it comes to stateroom categories but also it will help find better and more affordable rates.

Are there any discounts available while booking with Disney Cruise Lines?

The answer is yes. But they are not as common like cruise lines due to popularity.  During less popular sailing times (February, May, September and October) you may find a chance of some Disney Cruise Lines discount. If Disney does offer some discounts they are mostly meant for the Castaway members, military personnel and Florida residents. Heading out from less popular ports such as Miami or Galveston can get you some discounts or if the sailing is for long journeys, it is common for Disney Cruise Lines to provide discounts for these.

The second best way to have a magical sailing with Disney Cruise Lines in affordable range is to work with a Disney Travel Agent. They will help you with the new itineraries when become available, and get those early rates, find staterooms that offer the best value for money, or observe for any last-minute discounts.

In addition to plan a Disney cruise, you have to see what the Disney Cruise Line has to offer, you may want to look at a guidebook or two to get more detailed information about it. There’s a lot of FREE information about the ships and getting the most from your cruise.