Things You Should Know About Different Disney Locations 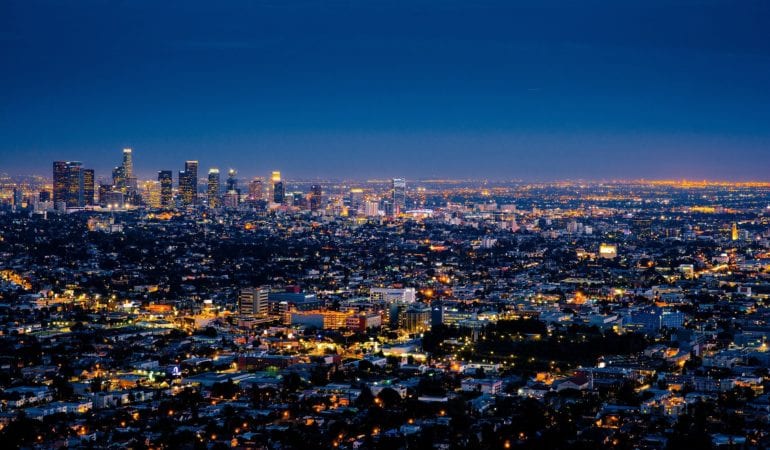 The concept of Disneyland began after Walt Disney visited Griffith Park in Los Angeles. His idea was of a place where adults with their kids can go and enjoy a nice family time together. On July 17, 1955 Disneyland was opened in Anaheim, California the only theme park that was designed and in direct supervision of Walt Disney. It is one of the oldest Disney Park in the world. After the success it received, Walt Disney decided for expansion and to open more and new Disney locations around the globe started to appear.

There are 6 different Disney resorts and 12 parks. They are as under:

It is the second theme park Walt Disney built in Orlando, Florida. This resort includes spa and other fun services. There are 6 different theme parks inside some of which are The Blizzard Beach and Typhoon Lagoon. Also avail fine dining with your family.

Walt Disney under his supervision built this resort which is one of the oldest and largest theme park. Here are 9 different themed zones, Check-in to one of the luxurious Disney resorts and hotels for the whole Disney experience.

Tokyo is home not only to Disneyland but also to Disney Sea. The park has 7 different places some of which are Ariel at the Mermaid Lagoon and Mysterious Island. It is third most visited park in the world Watch out for the Legend of Mythica show to take you on a magical journey, and the Fantasmic show for Mickey and his antics.

Visit Alice and Mad Hatter in Fantasyland and Sleeping Beauty in her castle. Ride Big Thunder Mountain, which is one of the most famous rides in Disney world. The most visited attraction after Eiffel tower comes Disneyland in Paris.

Best time to visit: Mid-week from Jan-June.
Things to do: Shopping at Disney village, stopover at Disneyland Park and the Walt Disney Studio.

Five Star Private VIP Tours provides Disney VIP tours Orlando and supervises its guests under professionals, with their efficient knowledge of Disney attractions it will help in briefing about different attractions availability and planning schedules and how to arrive on time to any attraction so you can stay hassle free and enjoy every minute with your families.