One of Orlando’s most thrilling and exciting places to visit, Universal Studios has been in operation for nearly three decades. The theme park has now expanded to two larger parks with attractions for families and children of all ages.

When you step into Universal Studios, you’re not stepping into a theme park. Here, you’re the hero of your very own movie and have to complete many missions to reach your final destination. Defeat a fire breathing dragon, dodge evil villains, and fight against evil forces to protect your planet like your favorite movie heroes! Here, you’re living the movies.

A Universal Studios Experience, Designed Just for You

Whether you’re a kid yourself, someone looking to unleash the kid inside you, or just want to spend some time with your favorite movie characters, Five Star Orlando VIP Tours is here to help!

Want to experience the magic of the world of Harry Potter? Or are all the various rides your priority? No matter what you wish to get out of your trip to Universal Studios – Orlando, Five Star Orlando VIP Tours will design an itinerary designed specially according to your needs!

The Wizarding World of Harry Potter

Divided into two sections of Universal Studios and connected through the Hogwarts Express, this magical land is exactly as the beloved world you’ve seen in the Harry Potter movies! Explore the Hogsmeade village and shop for your favorite treats from Honeydukes, or take the train to Diagon Alley to fight the fire-breathing dragon and escape from the goblin-run wizarding bank, Gringotts!

Taking you on a ride like never before
Take a full-throttle, high–octane journey with all your favorite characters from the hit movie franchise! Featuring 15 original Fast & Furious cars, this ride is perfect for lovers of fast action, thrilling turns and exhilarating car chases!

A tribute to Jimmy Fallon and your favorite characters from The Tonight Show, this 3D motion simulator ride takes you on a journey through, below and above New York! Studio 6B walks you through the history and fun of the show, with a number of live entertainment to keep you occupied as you wait to get on board for the journey of a lifetime.

Join Gru and his family of minions as they take you on a 3D ride where nothing is certain! When Gru’s plan to turn you into an actual minion backfires, things don’t go as planned and you’re hurled into a memorable trip through Gru’s super exciting villain laboratory.

WDW NEWS UPDATES - JANUARY 2023 Finally, we have some AMAZING, positive news to report on for Walt Disney World. Seems 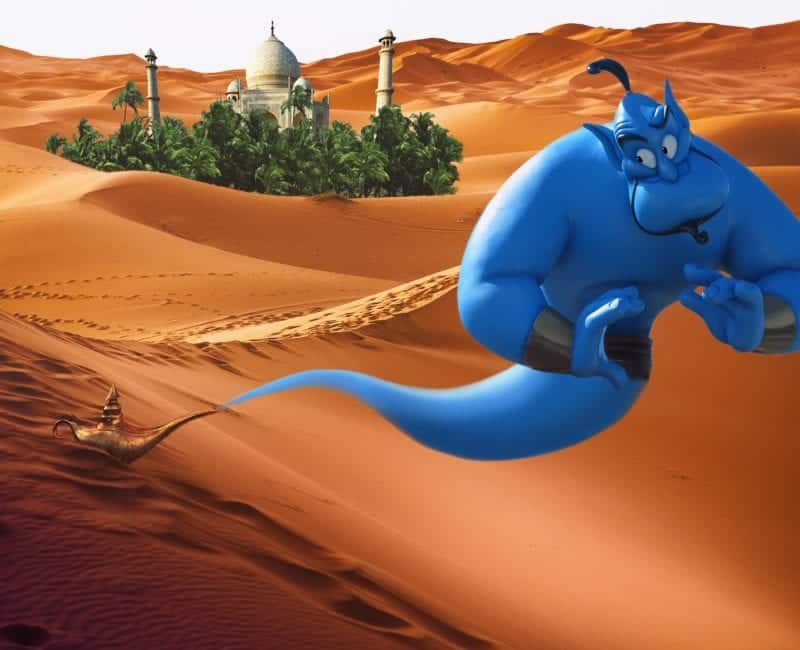 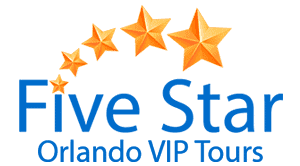 HOLIDAY OFFERINGS AT MAGIC KINGDOM!  It's no secret that the entertainment offered during November and December during Mickey's Very Merry Christmas 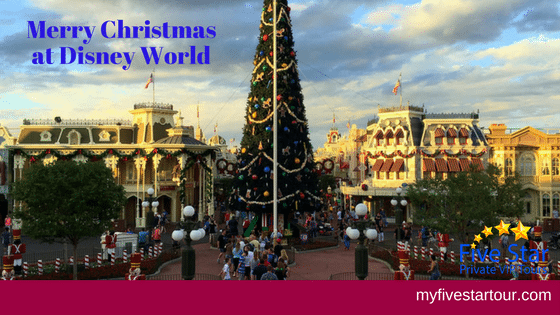 BOB IGER – FIRST WEEKS BACK AS CEO Time flies when you’re having fun! Bob Iger has been back in charge 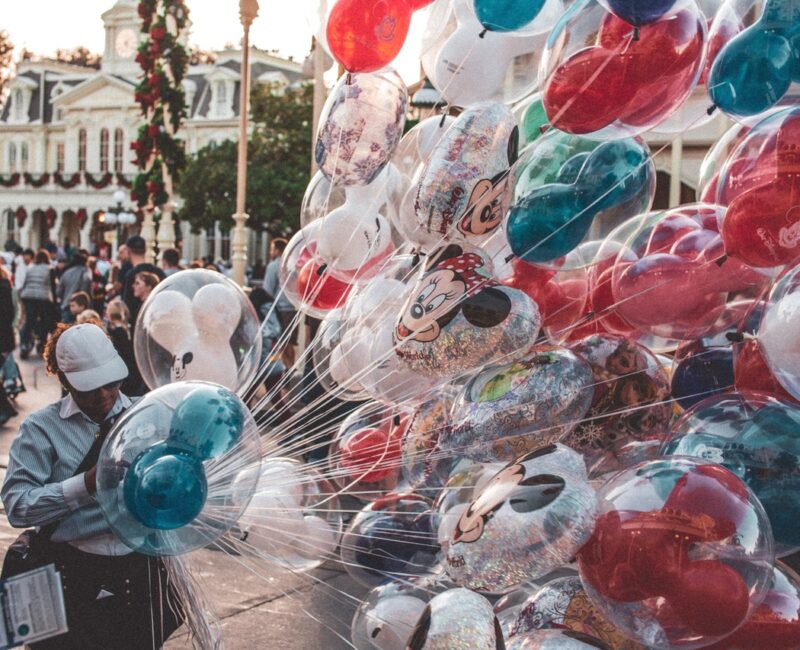 Question: How do you ensure minimal wait times?

Answer: Your VIP Assistant knows the layout of the attractions and the system in place as if they created it themselves! This coupled with your VIP Assistants' insider knowledge (i.e. “secret sauce”) gives us the confidence in ensuring our clients minimal wait times.

Question: Do you only offer Orlando Theme Park assistance?

Answer: Absolutely not the case, we have an undeniable love and passion for theme parks, but specialized in all Central Florida, from Airboat Tours, to Air Ballon Tours, to Helicopter Tours. Not to mention, we offer Luxury Transportation services. Our VIP Concierges have it all covered for our VIP clients.

Answer: Your VIP Assistant can accommodate up to (8) people, including children. If you wish to have more than eight, we can add an additional VIP Assistant.

Question: Are handicap VIP Assistants used to skip the lines?