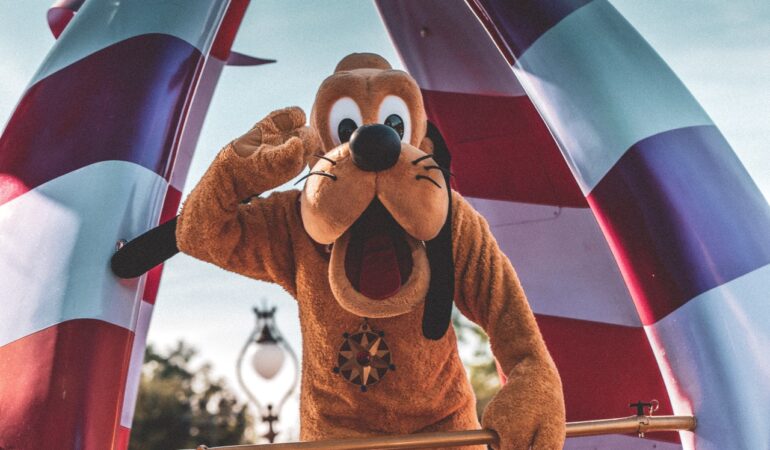 So many Characters are Returning to Walt Disney World this Summer!!

As with many instances these days, the cast has fallen ill and, as a result, the theater production is short-staffed. Until June 27, showtimes have been reduced to accommodate this:

If you are visiting Walt Disney World this Fourth of July holiday – take note of some tasty treats available across the parks and resorts! Book your Disney VIP Tour now to explore without the stress!

And if you are looking for an amazing firework show, visit Magic Kingdom on July 3rd and 4th for the Fourth of July Concert in the Sky! The 14-minute fireworks spectacular will perform each night at 9:20 pm and will replace Enchantment on both evenings.

Over at EPCOT, enjoy a special nighttime show on July 4th following Harmonious at 9 pm to celebrate the holiday.