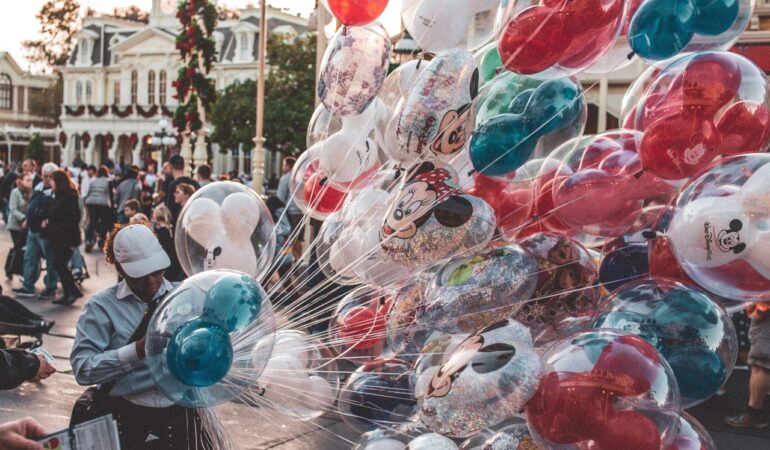 Time flies when you’re having fun! Bob Iger has been back in charge as the reappointed Disney CEO for nearly three weeks! He hasn’t made any huge changes or adjustments just yet (at least none that are going to impact the Guest and Disney fans), but here are a few things he has done since his return:

Fans are happy about Iger being back and optimistic about the future of Disney.

Sometimes the most seemingly small updates become the most important ones. Disney announced just this week that updates to Genie+ are soon coming that will allow you to modify Genie+ Lightning Lane reservations.

You will no longer need to cancel and rebook a reservation, as you do now. This always caused issues because, by the time you canceled a reservation and searched for a new time, the attraction you wanted was often (or always) gone and no longer available. Guests were very frustrated by this.

This will not impact Individual Lightning Lane purchases. Guests will not be able to modify those bookings.

These changes will be implemented in a week or two with the next My Disney Experience update for both Apple and Android.

Disney just announced the full DISNEY ON BROADWAY Concert Series lineup coming to the Festival of the Arts in January!  These shows are highly anticipated and very popular.

While you can certainly wait to stand by to see any of the shows, if you want a guaranteed seat at one of the scheduled performances, your best bet is to reserve an Orlando VIP Tour.