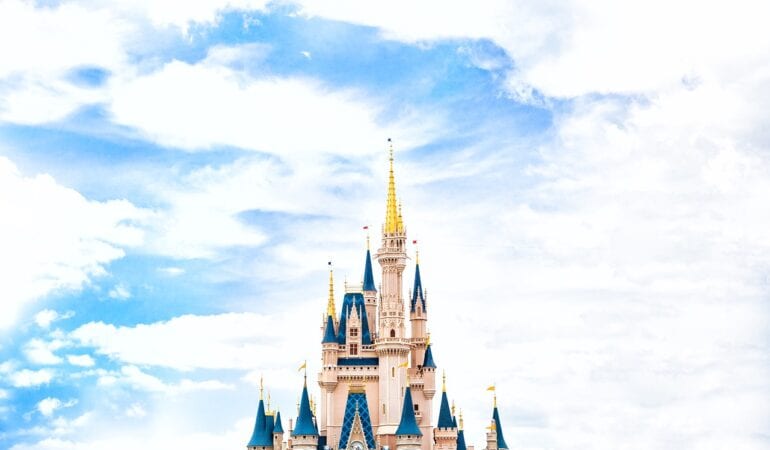 Walt Disney World Quest – Magical Racing tour is not quite similar to the traditional Disney tours that you can experience by visiting there. That’s because this tour is based upon a video game. You will be able to get this video game and explore the Disney World from a unique perspective. The go-cart racing video game was initially launched back in the year 2000, but it is something that you can still find related. That’s mainly because the Disney World has not changed much since then and you will be able to see most of these attractions in the same way even as of now.

What Is The Disney Magical Racing Tour Is All About?

The Disney Magical Racing Tour is nothing but a go-cart video game, which was published by Edios Interactive. This game was developed by a team of developers at Crystal Dynamics. While you are playing the game, you can get into a racing track and explore all the Disney inspired attractions, such as Pirates of the Caribbean. Big Thunder Mountain Railroad and the Space Mountain. If you are not in a position to physically visit the Walt Disney World, this will be the best way available to do it. That’s because the video game can help you to explore the Disney World from the comfort of your home. It will be a magical journey as well.

Before getting hands on the game, you will be interested in learning more about the gameplay experience offered along with it. This game is pretty much similar to a kart racing gameplay. There are three lap races in the game. These three laps are inspired by the Rock n Roller coaster, Dinosaur and Blizzard Beach. You will also be able to get numerous experiences with the fireworks machine that is available in the story mode of this game.

When you complete the story, you will get the opportunity to unlock the Splash Mountain as well. however, the tracks that you can see in this game are inspired by Disney Studios Florida, Typhoon Lagoon and Test Track. You will need to collect 30 coins while you are driving the go-cart on the track. Then you will be able to complete the events successfully.

This tour will help you to play the role pf Chip and Date. However, there is a possibility to play the role of Jiminy Cricket as well. Even though the playable characters in this game are quite limited, you will never find it as a problem because of the other magical experiences offered along with the game.