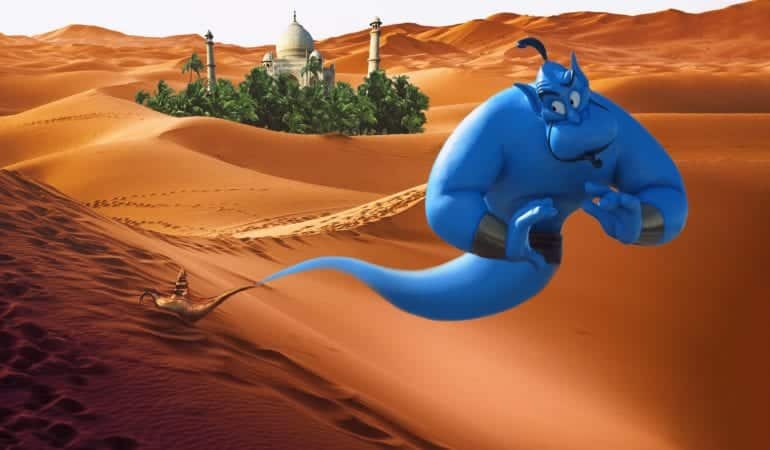 Finally, we have some AMAZING, positive news to report on for Walt Disney World. Seems like it’s been a while since we’ve seen an onslaught of good news to share. Let’s dive in!

HAPPILY EVER AFTER returns to Magic Kingdom on Monday, April 3! Fans have long-awaited this news!! It will be returning in all its glory, same lyrics, same show – with a few updates like all-new projections down Main Street, U.S.A. The final date to see Disney’s Enchantment will be April 2. Read more on its return here.

EPCOT FOREVER returns to EPCOT also on Monday, April 3! This is a cute filler (temporary) show with a great nostalgic soundtrack. For those that remember EPCOT from the 80s and early 90s, will love the old school musical touches and nods to many of the old attractions. EPCOT Forever will be the nighttime show for the foreseeable future while Disney Imagineers take time to develop something new. Harmonious’ last show will be on April 2. And the BEST news about this….those gigantic, massive barges will be removed from the lagoon! We will be able to see across the World Showcase lagoon once again. More on all that here.

TRON IS FINALLY OPENING! 5 years in the making and it’s finally here!!! The wait is over on Tuesday, April 4! TRON is finally opening at Magic Kingdom. As anticipated, park reservations are sold out for opening day, but keep checking if you plan to visit, oftentimes more reservations are released and you’ll be able to secure your spot. There will be Annual Passholder and Cast Member previews as well. More to come on those dates and details. Details on the TRON opening here.

MORE GREAT CHARACTER NEWS!!! More character experiences are returning to Magic Kingdom. If you are soon to visit the park, you’ll be delighted to know that Enchanted Tales with Belle will be returning on February 19th and you can now visit Ariel’s Grotto beginning January 22nd! Mark your calendars!

COMPLIMENTARY SELF-PARKING IS BACK! Effective immediately, Walt Disney World Resort hotel parking is complimentary once again. Since March 2018 there were fees incurred for parking your car overnight at any one of the Disney hotels – the cost per night was dependent on whether you stayed at a Deluxe, Moderate or Value hotel. It’s nice to no longer have that additional cost tacked on to your final bill!

ANNUAL PASSHOLDER PARK RESERVATION CHANGES! In the near future (Disney hasn’t announced an official date), Annual Passholders will be able to enter any one of the four parks AFTER 2PM (park hopping time) without having to make a park reservation. This is a great perk and a step in the right direction!

DISNEY PHOTOPASS ATTRACTION PHOTOS will be included with the purchase of Genie+ (same day only). Disney has not yet provided a date on this yet either, but for additional details contact Orlando VIP Tours.