What You Didn’t Know About Skull Island 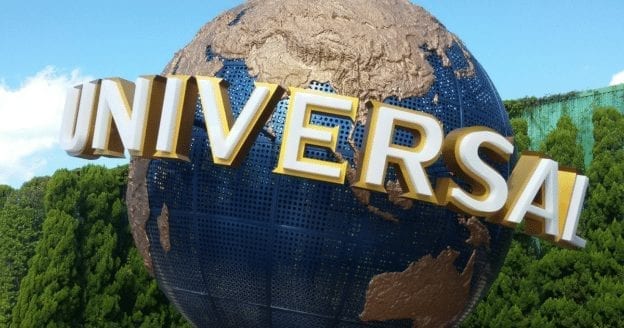 Skull Island: Reign of Kong opened in the summer of 2016, has taken the world by storm. One of the most technologically advanced and realistic virtual reality rides in Universal Studios – and probably the world – Skull Island is pure magic. If you dare to Explore Kong’s kingdom, be prepared for grasping claws and outrageous roars. Here’s what you didn’t know about Skull Island: 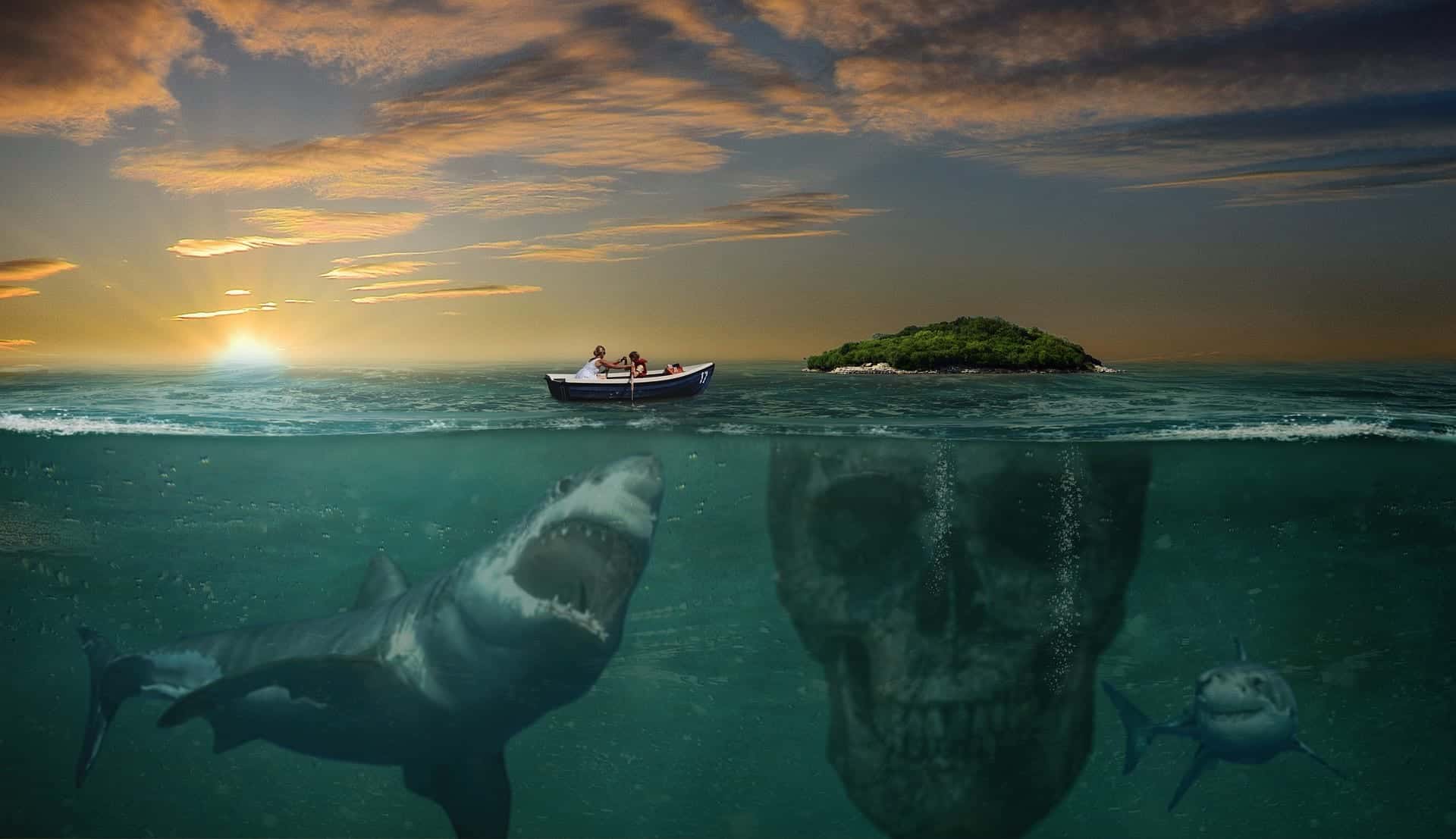 The Ride Is Not Based On The Kong: Skull Island Movie

Although the Kong: Skull Island movie was in production before the Skull Island Ride was even announced, they are not related. The ride is its own story with its own original characters. Skull Island: Reign of Kong takes place in 1931 prior to Carl Denham’s 1933 expedition. Riders join the Eighth Wonder Expedition Company’s search for creatures of unknown origin among Skull Island.

The expedition vehicles in this ride are trackless, making them the largest trackless vehicles in a theme park to this day. Using state-of-the-art technology the 17-ton vehicles maneuver through a 3 million cubic foot building without tracks and without a driver. Each vehicle features its own automated driver character that visitors can hear through audio. Each of these “drivers” provides a different riding experience:

The Animatronics Are Stunning 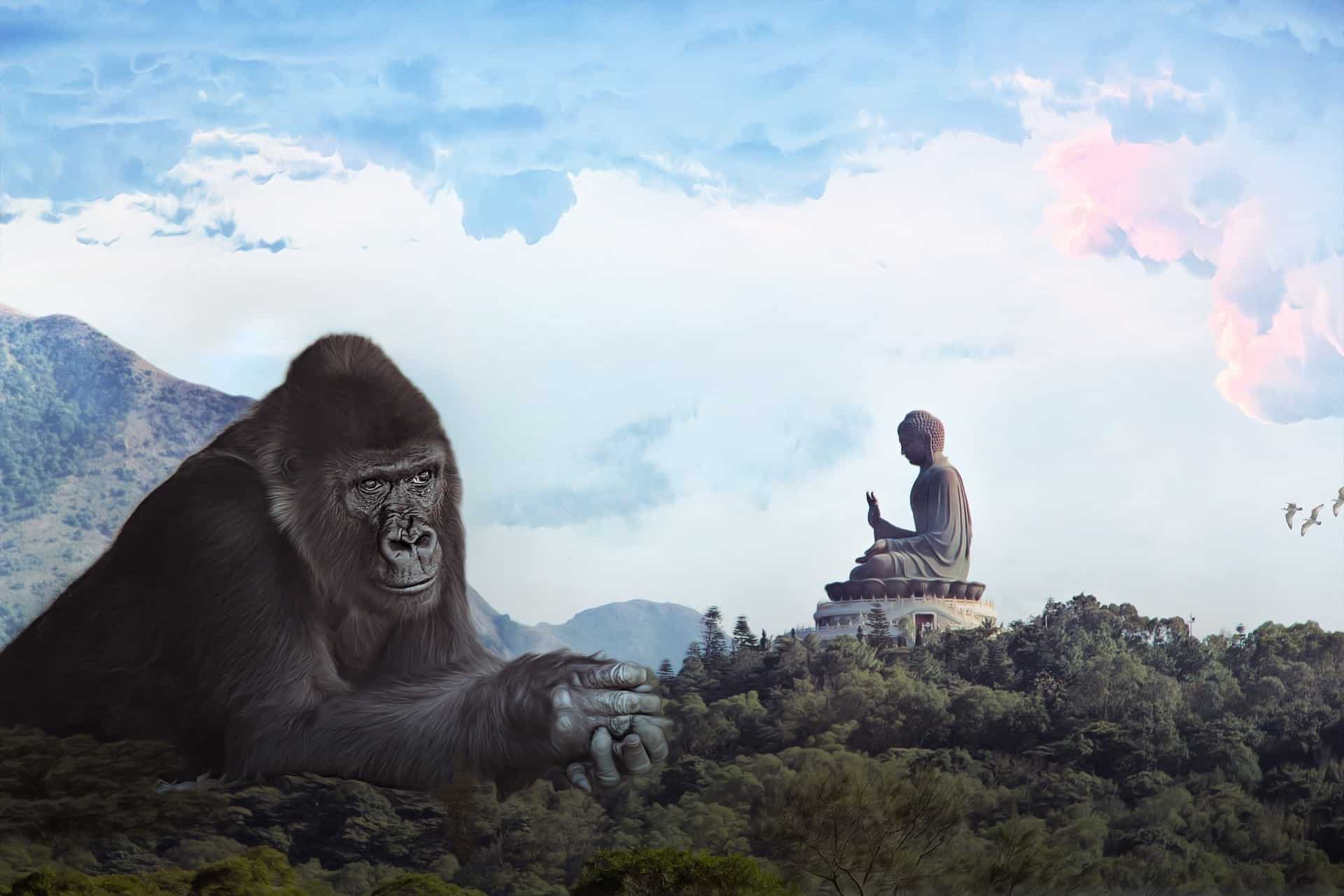 This cutting-edge technology is unlike anything you have ever witnessed before, and that’s a promise. This 3D experience is much more impressive than it probably sounds. King Kong is the star of the show on this ride, which is exactly what riders are hoping for. Imagine a 26-foot King Kong right in front of your eyes. King Kong’s face right in yours, and you can witness every expression he makes. Wait – why imagine it when you can actually go see it?

One aspect of the ride many of us were not expecting was the reality of other creatures on Skull Island. The ride takes visitors through about five scenes, overlooking the island and all of the creatures that abide in it, from dinosaurs to creatures from the underworld. The big reveal: Kong versus Dinosaur. King Kong is supposed to be coming after you, so why is he protecting you from this massive dinosaur? You’ll just have to visit Skull Island: Reign of Kong to find out!

King Kong is a classic beastly character and we promise this ride won’t disappoint. It goes beyond expectations and is truly an incredible experience. What you didn’t know about Skull Island is that it’s an experience you definitely can’t miss out on. For your trip to Skull Island: Reign of Kong, book a VIP Tour with us, skip all of the lines and get premium seating.