What’s New At Disney This Year? 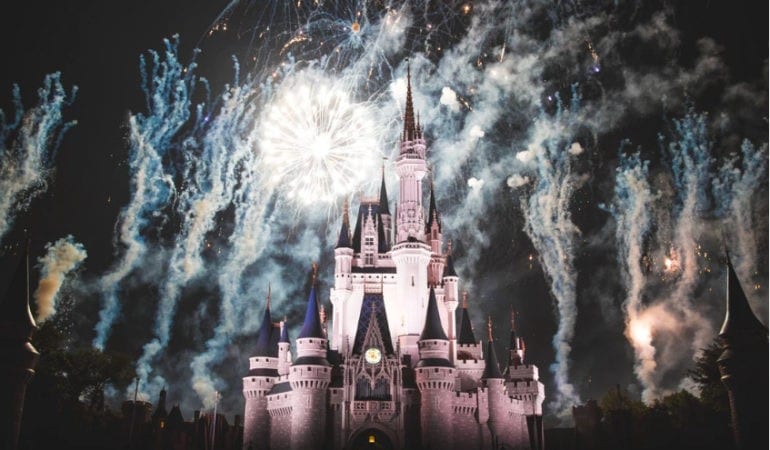 Whether it’s helping Cinderella find her glass slipper or trying to find Prince Eric so he can wake up Aurora, the adventures at Disney keep us on our toes. And just like every year, Disney is introducing a list of new, fun-filled adventures this season.

So if you’re planning to go to the Happiest Place On Earth, take a look at what awaits you!

Pixar Place has been transformed into the hometown of The Incredibles, where our favorite superheroes will always have our back. You can now meet Mr. and Mrs. Incredible, Frozone, and even Violet—if she isn’t shy about coming out of her invisible bubble. 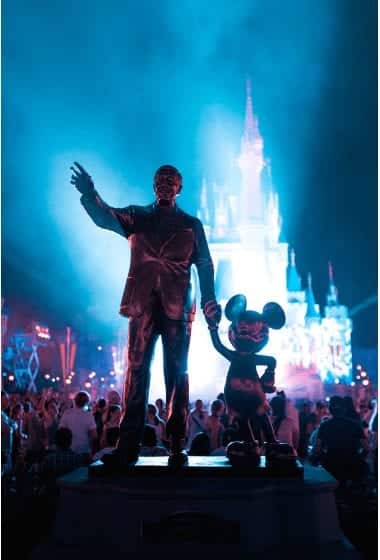 Our favorite racecar in the world now has his own racing academy, and he can’t wait to show all the kids how to vroom away—with seatbelts on of course! The show features animatronic cars and a lot of other surprises that Disney is yet to unveil.

The Wonderful World of Animation

A new nighttime spectacle has been installed to celebrate the completion of 30 years of Hollywood Studios. The show brings all our favorite characters to life like never before!

Built on14 acres, this will be the largest land in Disney World, stealing the crown from Animal Kingdom. With new attractions, Disney is set to debut the next generation of life-like animatronics called the A1000s very soon.

Move It! Shake It! MousekeDance It! Street Party

If your kids are looking for an adventure, this is it! Mickey and his pals come out every afternoon for a splendid tea party with their brand new songs.

Rivers of Light: We Are One

This event is an updated version of the park’s very own nighttime pageant. It features additional imagery and live characters from Disney-time feature films as well as animated films.

This segment will show Illuminations: Reflections of Earth, followed by an exquisite show of fireworks. It also contains laser and light effects, as well as a special kite show.

The new restaurant gives guests the opportunity to dine in a space-station themed table-service restaurant. It features international cuisines and a vast, distinct wine collection.

Are you tempted to head to Disney yet? Don’t waste any time, and book a trip to Florida with Five Star VIP tours today and let our customized Disney tours and Disney VIP tours help you make memories you’ll cherish forever. Contact us today!