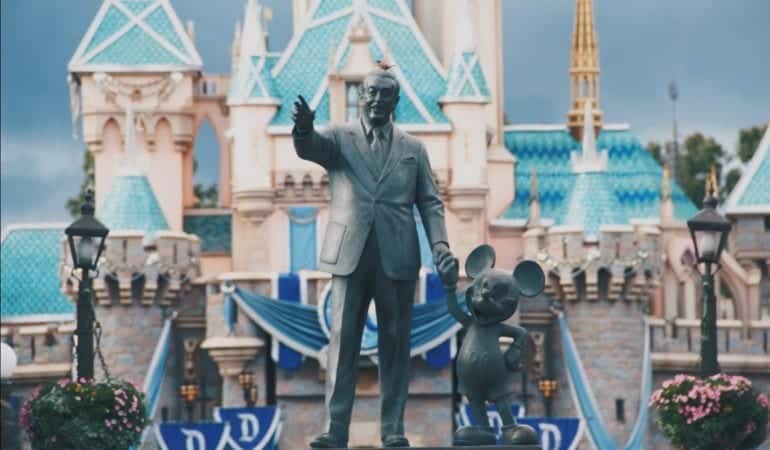 From big budget films to independent guerilla films, take a look at these movies that were shot at Disney. We bet you didn’t know they were!

This star-studded film featured Tom Hanks, Emma Thompson, and Colin Farrell. Tom Hanks plays the role of the legendary man behind the empire himself, Walt Disney. The movie is about Walt Disney’s daughter, who insists that her father make a movie based on her favorite book by P.L Travers, Mary Poppins. It’s an endearing story of how it hit the big screen at Disney and shows how a huge chunk of the film was shot at the Disney resort itself.

The majority of this hit movie was shot at Disneyland Walt Disney World. An interesting fact about this movie is that the scenes were shot on Disney’s property without its permission, so when the movie was about to get released, many expected Disney to retaliate with a lawsuit. However, it never came to that, and the film was eventually released. The movie is about a deranged man who loses his job and becomes obsessed with two underage girls on their holiday. 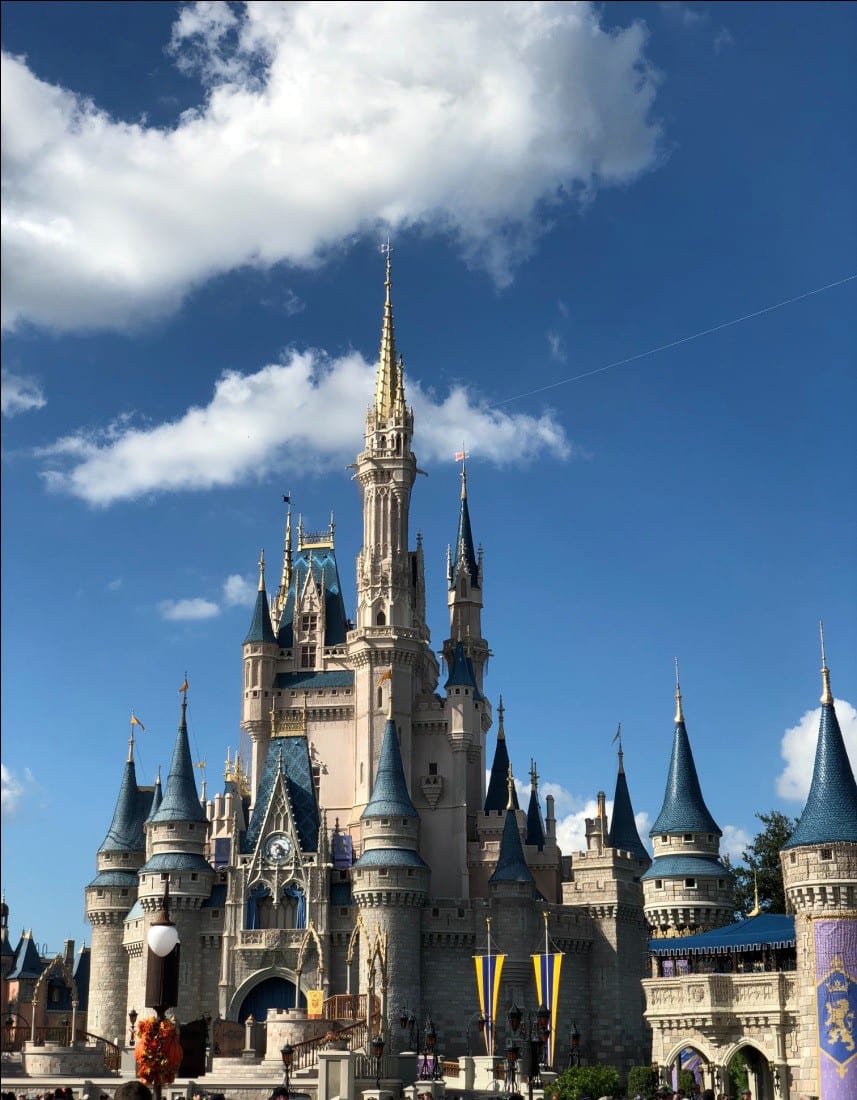 Made in 1962, this film is about a casino manager, played by Tony Curtis, who takes care of a recently orphaned seven-year-old child. One of the kid’s wishes is to visit Disneyland, and that’s where a predominant chunk of the movie was shot. The movie also features some of the most popular attractions at Disney, such as Matterhorn, Mine Train Through Nature’s Wonderland, Skyway, Mr. Toad’s Wild Ride and Storybook Land Canal Boats.

This blockbuster was shot by the director of The Incredible and features renowned actors like George Clooney and Brit Robertson. This scientific thriller covers the story of a teen that is bound by destiny to a former boy-genius and inventor.

The two are on a mission to unearth the secrets of a place which exists away from the restrictions of time and space. Most of the parts that show the two actors pursuing some adventure were filmed at Disney. The Carousel of Progress from the Magic Kingdom was also shown in the movie.

We bet you love these movies just as much as we do, so how about you relive the experiences of all these actors firsthand? Plan a trip to Disney with Five Star VIP tours and avail our Disney tour packages and VIP tour packages for a memorable trip to the happiest place on Earth!