Exploring The Underground Tours At Disney 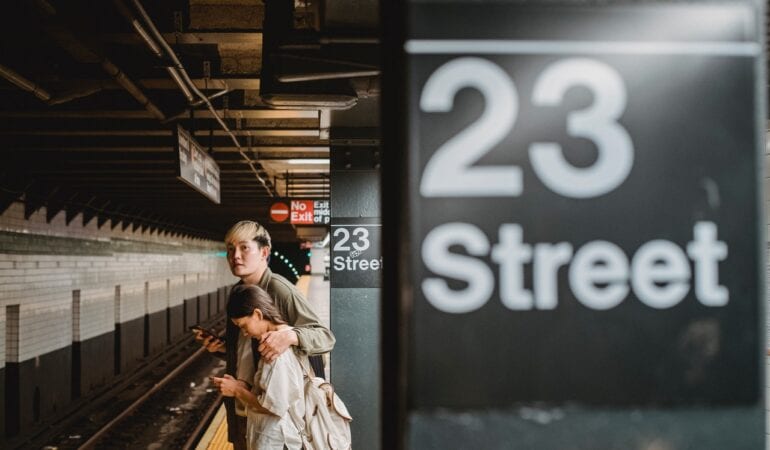 At Disneyland Orlando, you can find a variety of passageways and tunnels, which provide secret access to the cast members and maintenance engineers. These tunnels are helping them to appear wherever they want in a magical way. However, some of these tunnels are accessible for the pubic. If you are interested in exploring the Disneyland from a unique perspective, you can think about going for an underground tour at Disney. It can deliver an amazing experience to you.

Going Underground At The Disneyland

The Disneyland in Orlando was constructed back in the year 1955. Underground tunnels were not created along with that. As a result, the maintenance workers and characters had to use the main roads of the mark to get around. This didn’t provide the best experience to the guests who were exploring the Disney World. That’s the main reason why they wanted to come up with a new underground tunneling system.

Underground tunnels were created at the Disney World during mid-1970s. Along with their construction, transportation access available for the maintenance workers and other characters increased.  These tunnels were properly planned. Hence, it was possible for the workers to gain access to whenever they want via an extensive network of corridors. All these corridors were constructed at the ground level. They are covering an area of around 5-million square feet. The Disney rides you can see as of now are constructed on top of the corridors. In fact, the rides are on the second level and third level, while underground tunneling system is in the first level. When you go for an underground tour at Disney, you will be exploring one of these tunnels.

Behind The Scenes Magic

If you are interested in taking part in an underground tour at Disney, you will be able to go ahead with the seven hour tour, which is providing you with access to the innerworkings of 4 different Disney parks. This tour is known as Backstage Magic. You will be able to explore the Disney’s Hollywood Studios, Animal Kingdom, Magic Kingdom Park and Epcot from a unique perspective through this method.

Going ahead with an underground tour at Disney will be the best approach available to explore the way how supply and maintenance systems at the Disneyworld functions.

The underground tour at Disney is not currently available for the kids. It is only open for adults aged above 16 years. You can reserve the tickets from the official website and proceed with this underground tour to get the best experience.