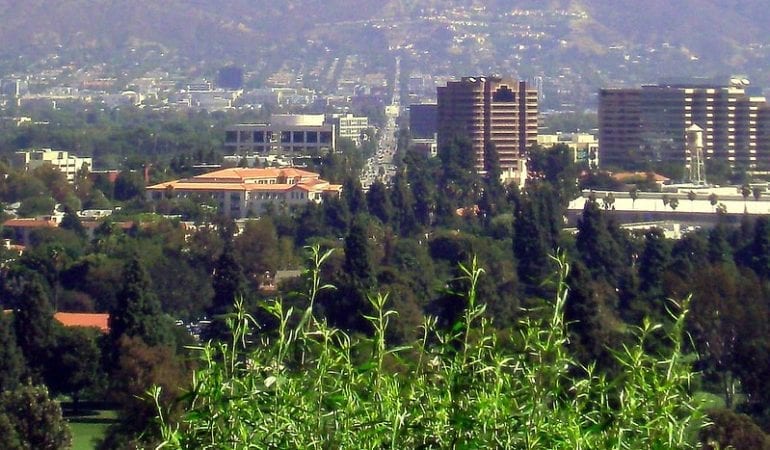 Walt Disney Company: commonly known as Disney is a mass media entertainment company dealing with every aspect of entertainment. Disney as we know it today started as an idea that revolutionized the industry, the idea of merging animated video with synchronized audio. The idea was so successful that it laid the foundation for what Disney is today.

Today Disney can be classified as a global entertainment industry, the Walt Disney Company has been divided into 5 segments to manage and control its operations. The five segments are known as media networks, parks and resorts, studio entertainment, consumer product, and interactive division. These segments are responsible for running the company because multiple divisions are running under these 5 segments.

As of 2018, it is reported that under the umbrella of Disney approximately 201,000 employees were working for the company and there is a possibility that these numbers have grown up. For housing all those employees Disney has quite a few marvelous looking offices that are based on the Disney themes.

Since 1940, the Walt Disney Company has its headquarters in Burbank, California USA. 51-acre office houses offices for the company’s many divisions, several sound stages, a back lot, and many other production facilities. Being a major film studio Disney is the only company that does not offer a tour.

History of the Burbank Headquarters

The current headquarters of Disney is located at 500 South Buena Vista Street in Burbank. It has been observed that the Burbank studio was made possible by the revenue that was generated from the movie snow white and the seven dwarfs. The staff and Walt Disney began moving to the new studio in December 1939 to January 1940.

The Burbank headquarters is specifically designed around the animation building and placed the other departments such as ink-and-paint departments, the camera and editing departments, and the other various functions of the studio adjacent to the main building. There are tunnels built to connect every building so that the movement of the animation material can be done without exposing them to the sun and the elements.

Today the building houses many of the management level offices and is considered to be the bacon of the Burbank city.

Disney is a wonderful and magical place to be in and to work at this amazing company must be an absolute honor.